In 1989, Nick and Nancy purchased Harold’s Pharmacy in Central Square and renamed the store Village Pharmacy. About that same time, their daughter was graduating from the Albany College of Pharmacy and began working in their new store. Village Pharmacy immediately began to prosper, following the trend set by the Brewerton store. Subsequently, Lorie was joined by Bill Peck, another graduate of the Albany College of Pharmacy. He has proved to be a great asset to their business. 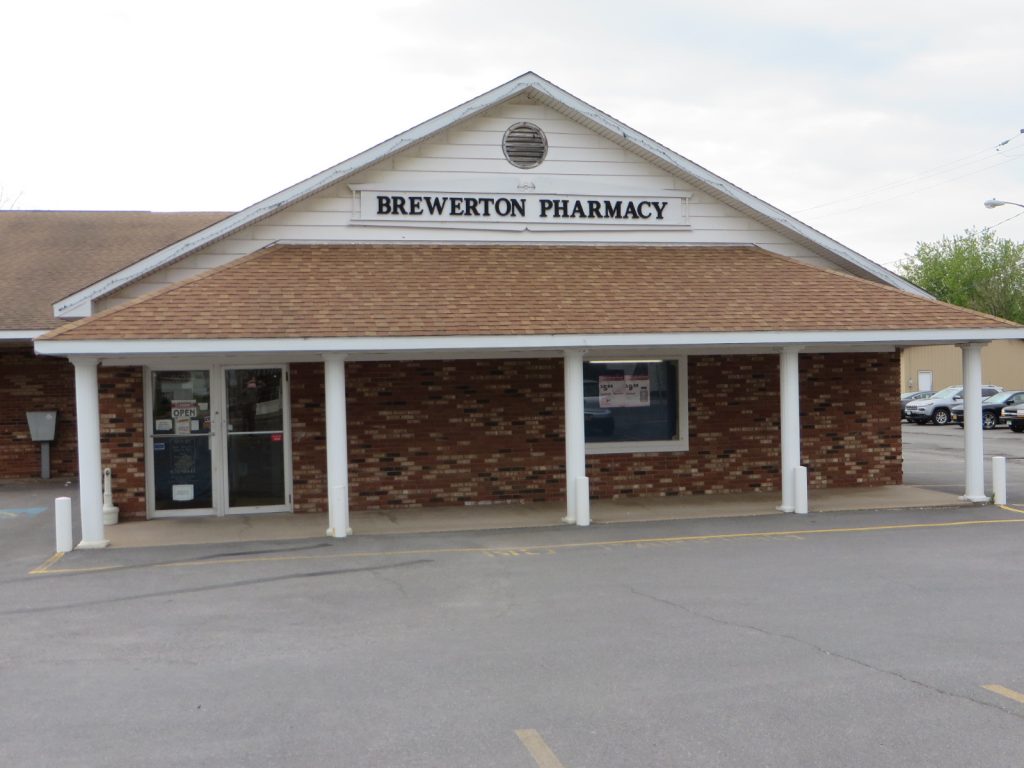 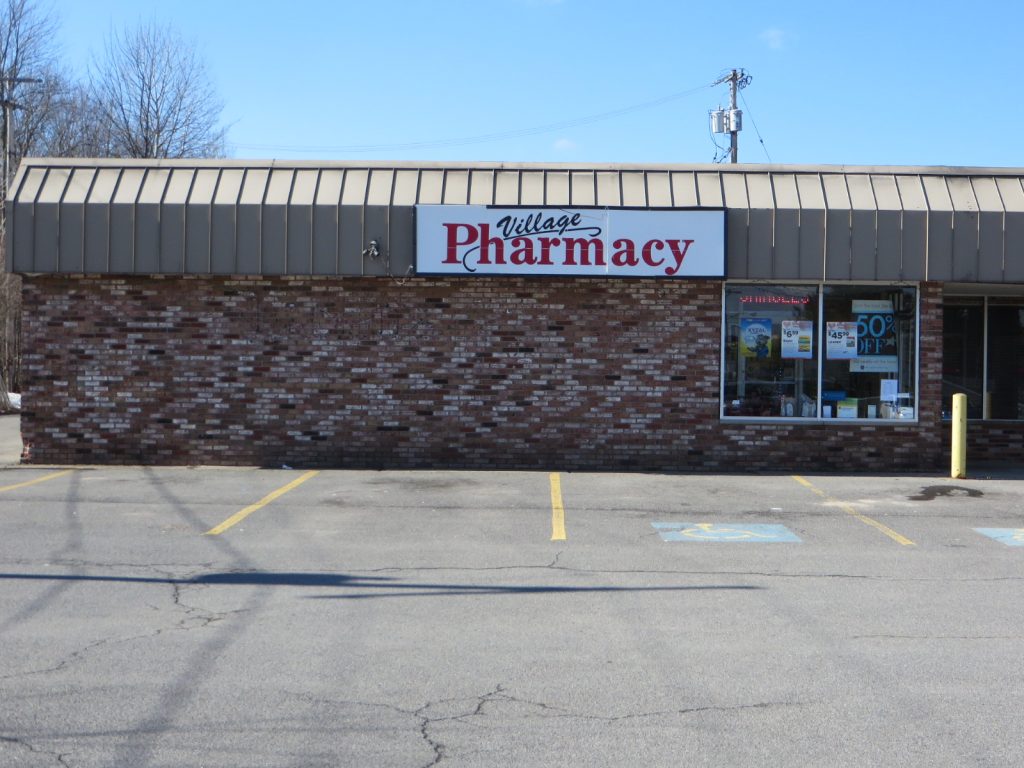